(b. 1963) – painter and creator of photographs and objects, a graduate of Tadeusz Dominik’s studio at the Academy of Fine Arts in Warsaw. Together with Zbigniew Libera, she ran the legendary Aurora Aurora in Warsaw’s Powiśle – one of the most important spaces of artistic life in early 21st-century Poland. In her paintings and photographs, she critically examines the changes in patterns of consumption, the social position of women, and the changes in the landscape of Warsaw during the period of political transformation. In Przyjemska’s work, skyscrapers rising outside the windows of the artist’s studio blend in with the symbols of luxury, such as expensive skincare products and makeup. For the artist, the new urban landscape is the “city of the spectacle,” the “city of things,” that offers gimmicky buildings instead of urban harmony and greenery.

Works by this artist on the exhibition 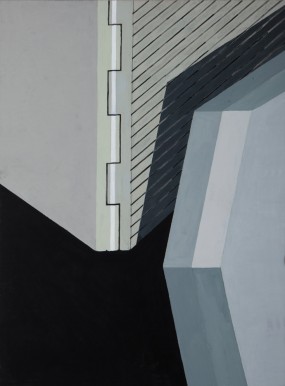 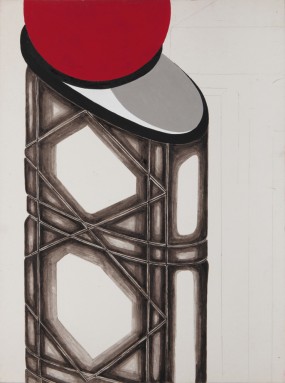 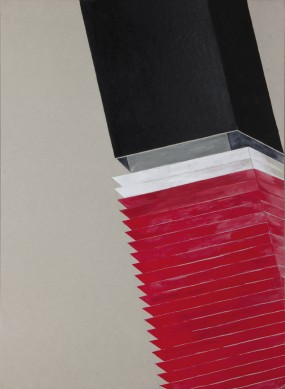 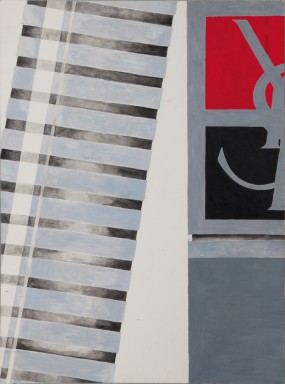 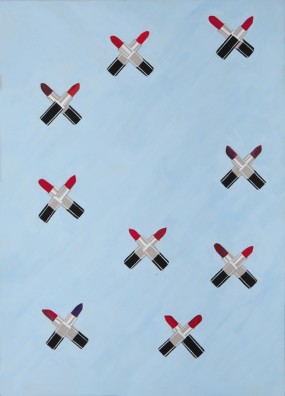